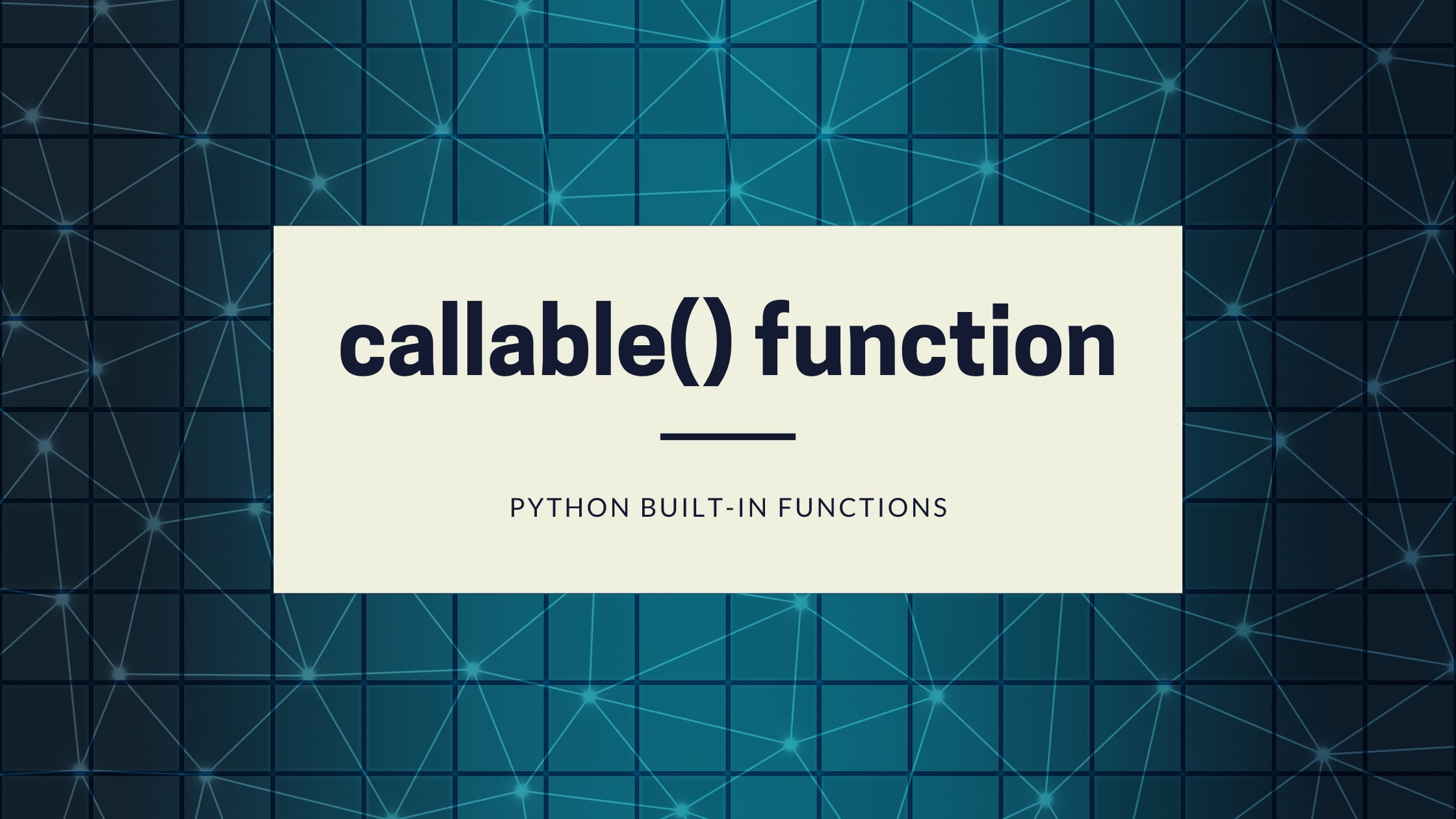 The callable() method returns True if the object passed to it appears to be callable, else it returns False. Callable means something that can be called.

The syntax of callable() method is:

The callable() method takes a single parameter object and can return one of the two possible values:

The callable() method checks if the argument is either of the following:

In the above example, the TestClass1 has __call__ method implemented, and hence appears to be callable, and is callable.

However, in the above example, the TestClass2 appears to be callable, but the instance of the class is not callable, and hence an error is thrown.

In this part, we learned about the Python callable() function with the help of examples.

If you liked this post, you can consider subscribing to my newsletter. 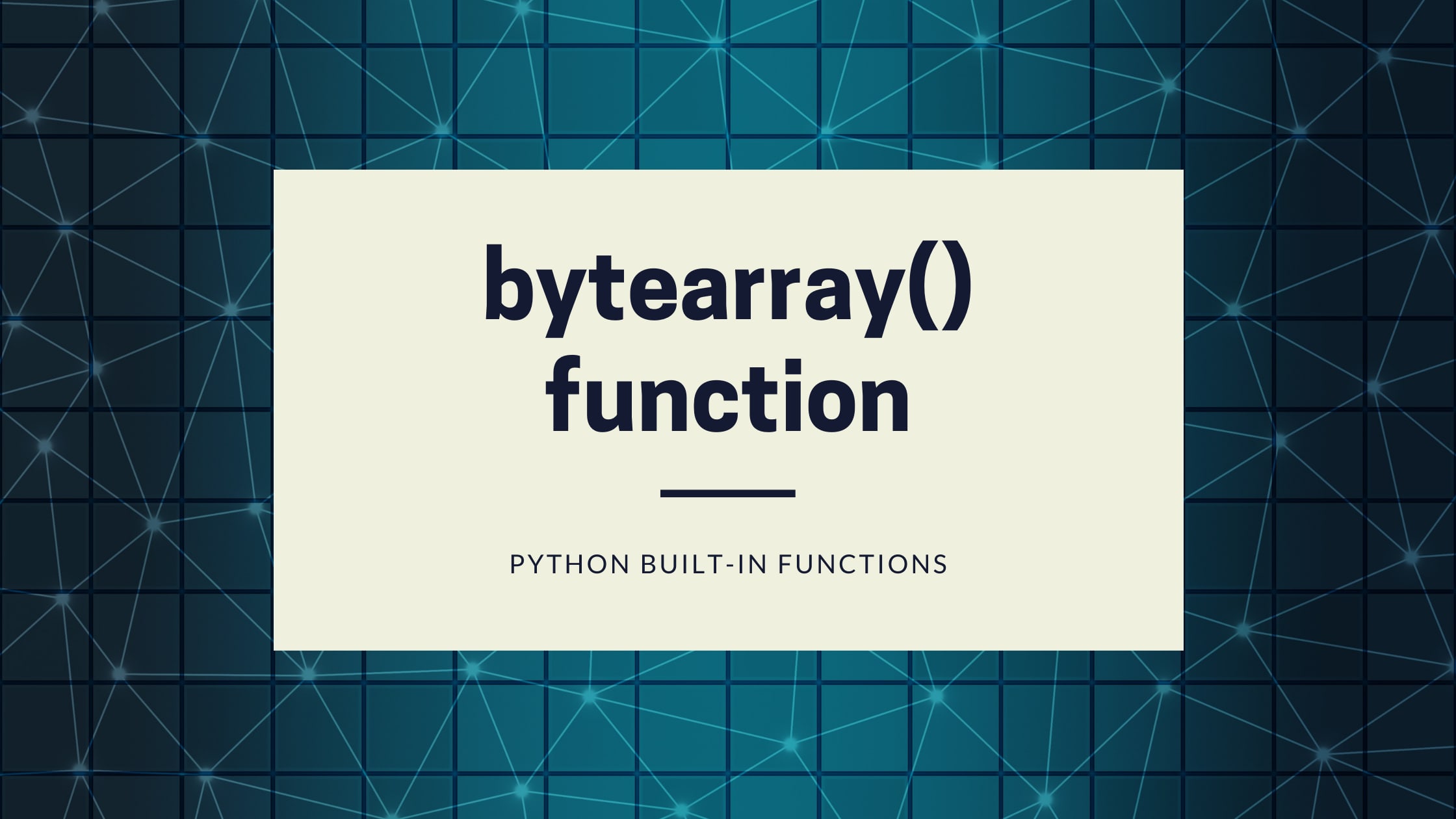 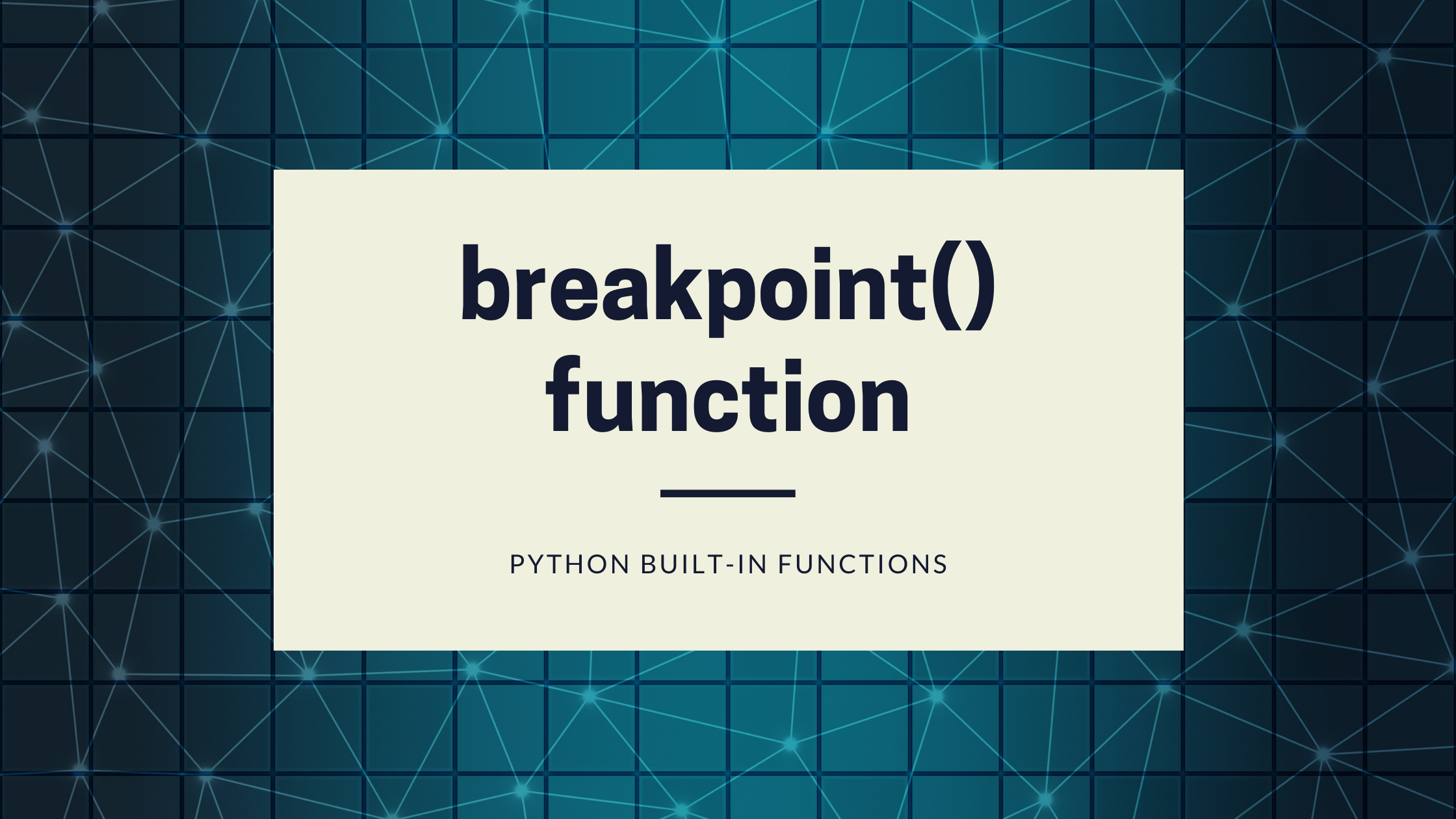 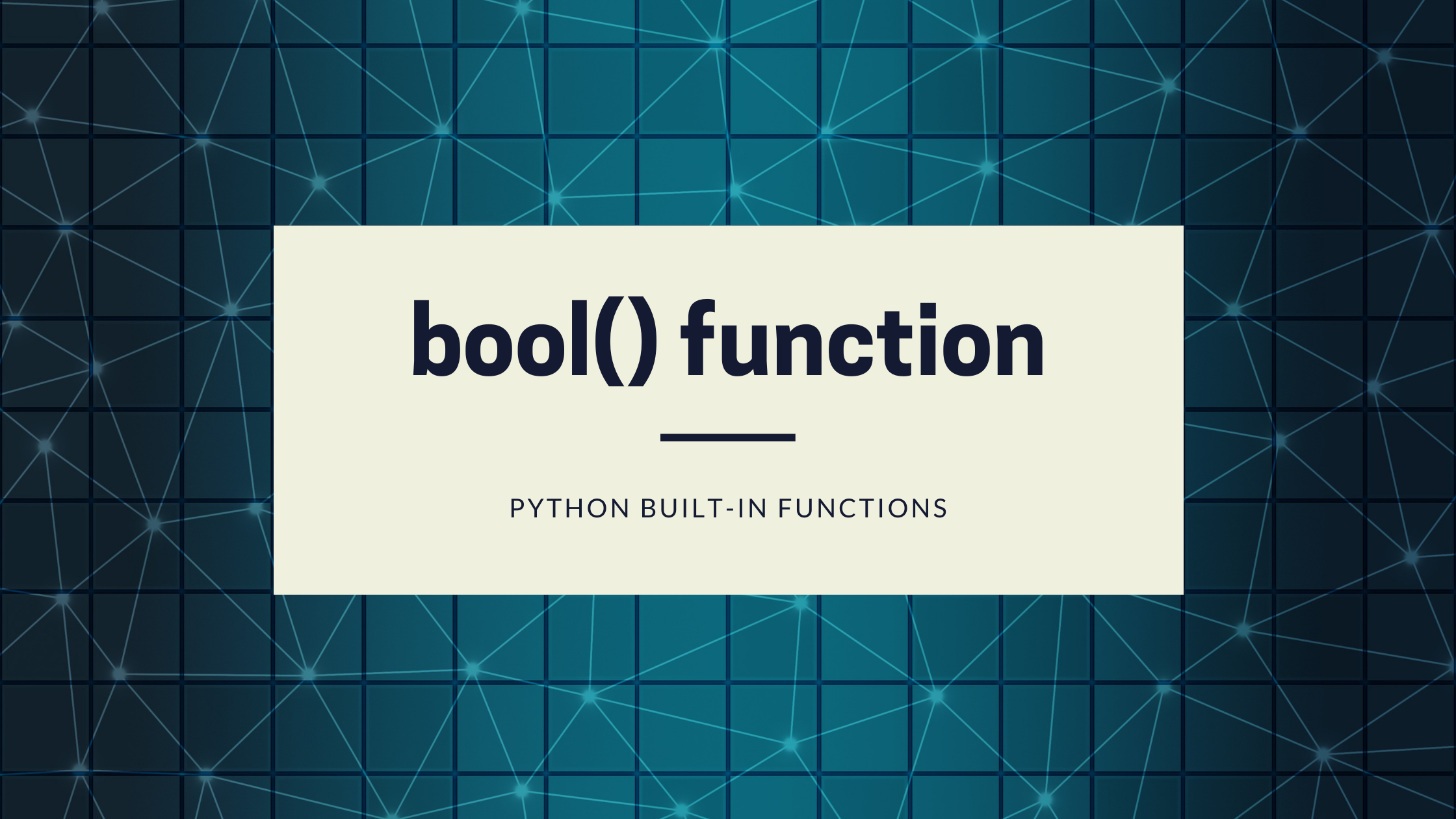