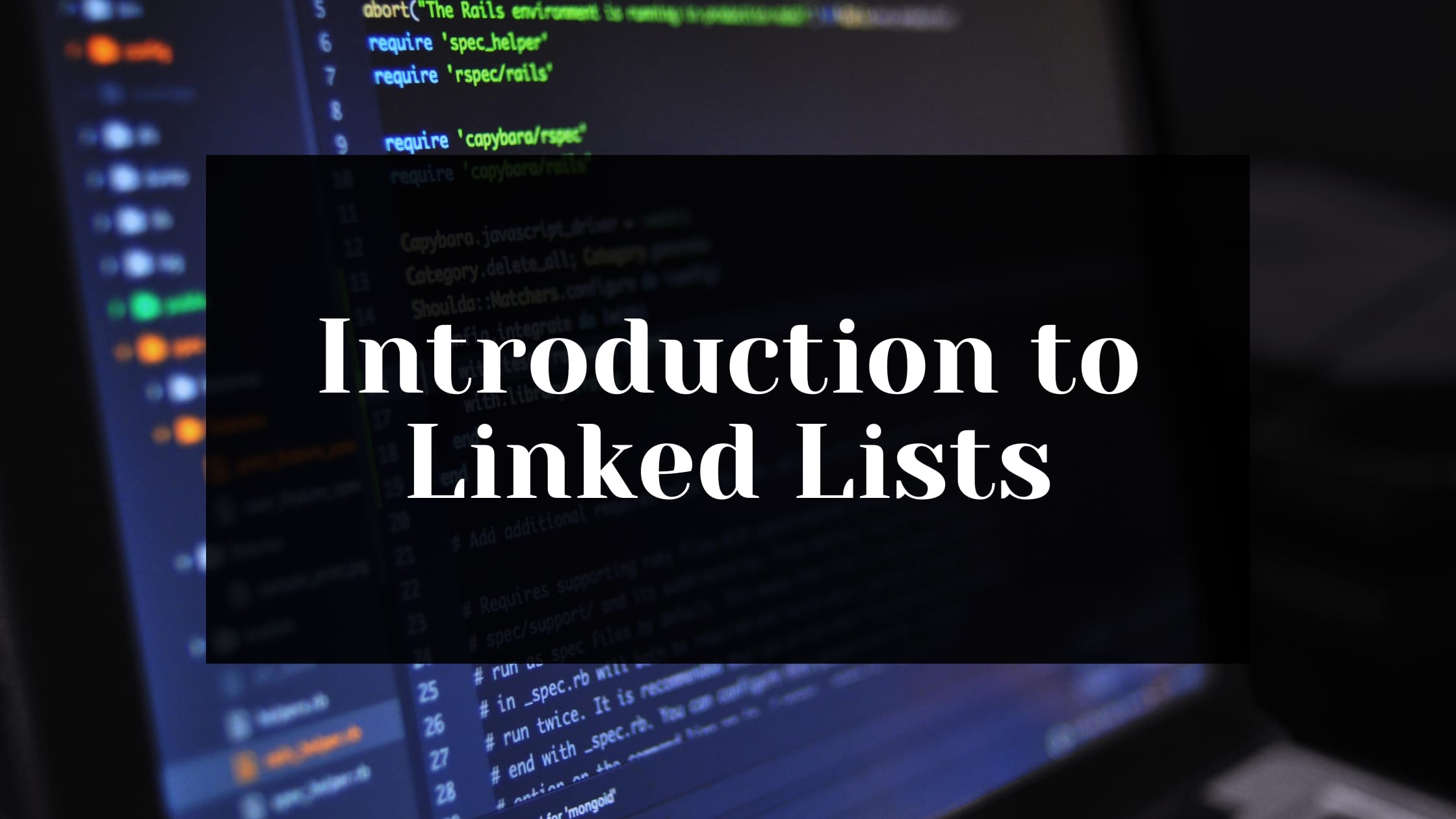 What are Linked Lists?

Linked Lists are yet another linear data structure in which the elements are not stored in contiguous memory locations. There are mainly three types of linked lists:

In general, we will be taking singly linked lists into consideration.

Every linked list consists of nodes where each node has two components - data and next pointer.

Note: The above image shows a Singly Linked List.

Before we dive deep into linked lists and their implementations, let us quickly understand how they differ from a regular array.

Since arrays are indexed and stored in contiguous memory locations, it is a constant time operation to access elements in arrays. However, in the case of linked lists, to access the nth element, you need to perform O(n) operations because we need to start traversing the linked list from the head pointer to the nth element.

In the case of arrays, the insertion/deletion operations take O(n) time complexity because we need to shift all the elements of the array to the left or right depending upon the situation. However, in the case of linked lists, the insertion/deletion operations take constant time complexity as we just need to change the orientation of a few pointers only.

To summarise, here's what we have:

Now, let us implement the Linked List and its nodes. To start with, we need to create a Node class with two attributes - data and next.

In the constructor of the Node class, we set self.data to the data that will passed while creating a Node object. We also set self.next to None for the time being. In the later sections, we will be changing this self.next attribute.

Next, we can create the Linked List class as:

In the constructor, we set the self.head pointer to None for now. Later, we will point it to the first node of the linked list.

Let us conclude this article here. In this article, we learned about Linked Lists and their basic structure and implementation. We also saw how they differ from arrays. In the upcoming parts, we will learn how to perform operations such as insertion, deletion, node swapping, merging of linked lists, etc.

Stay tuned, thanks for reading! 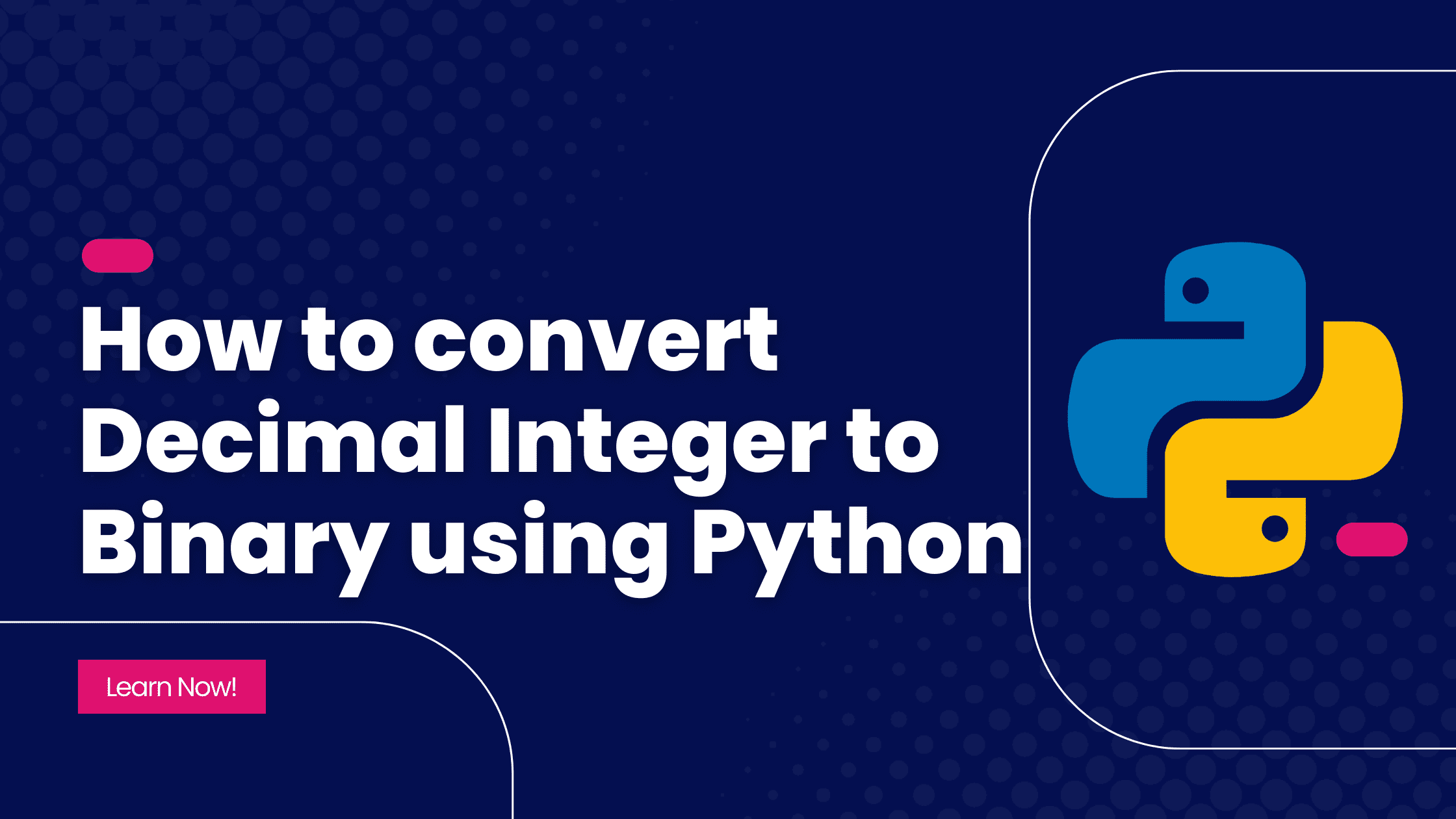 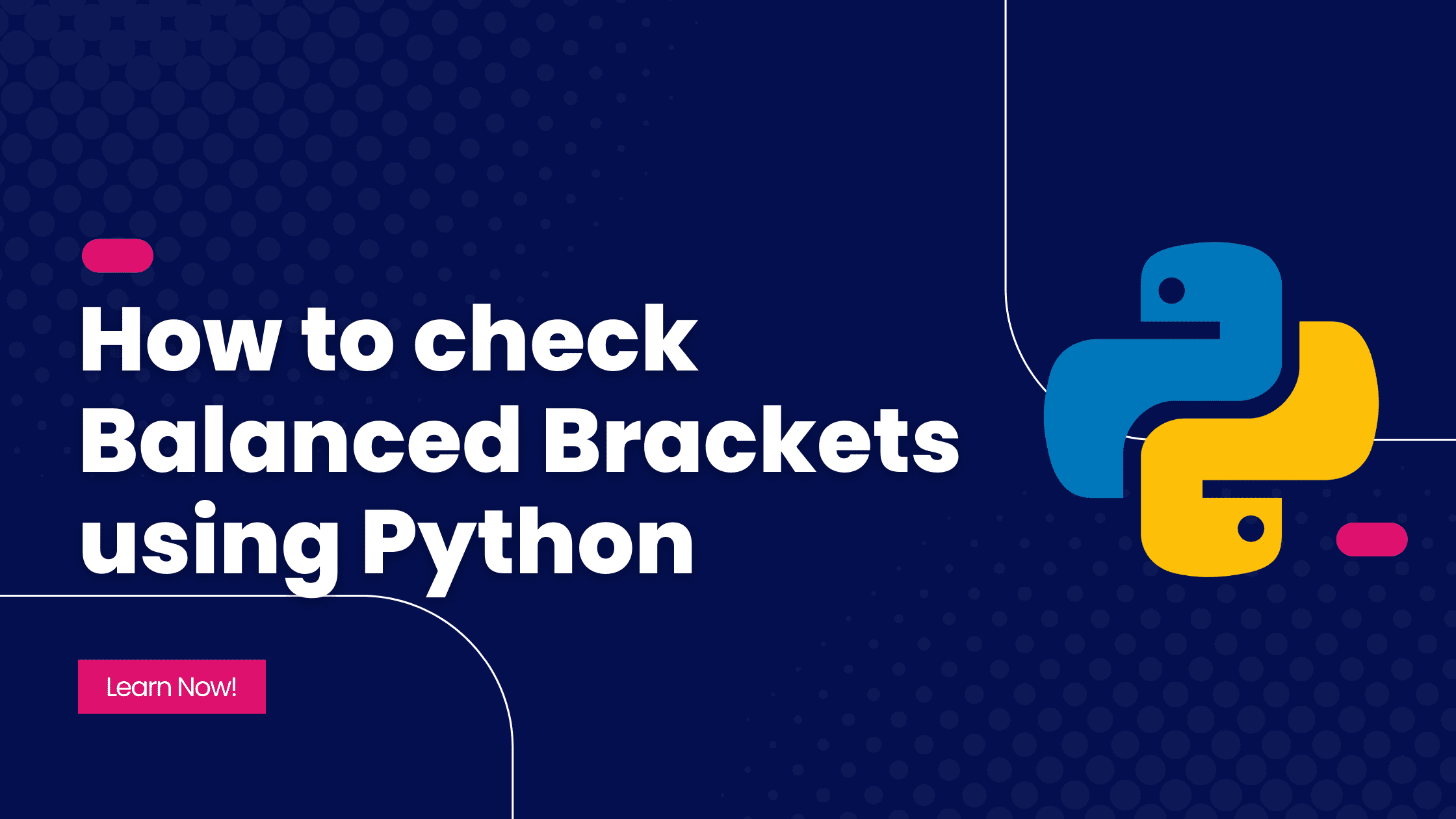 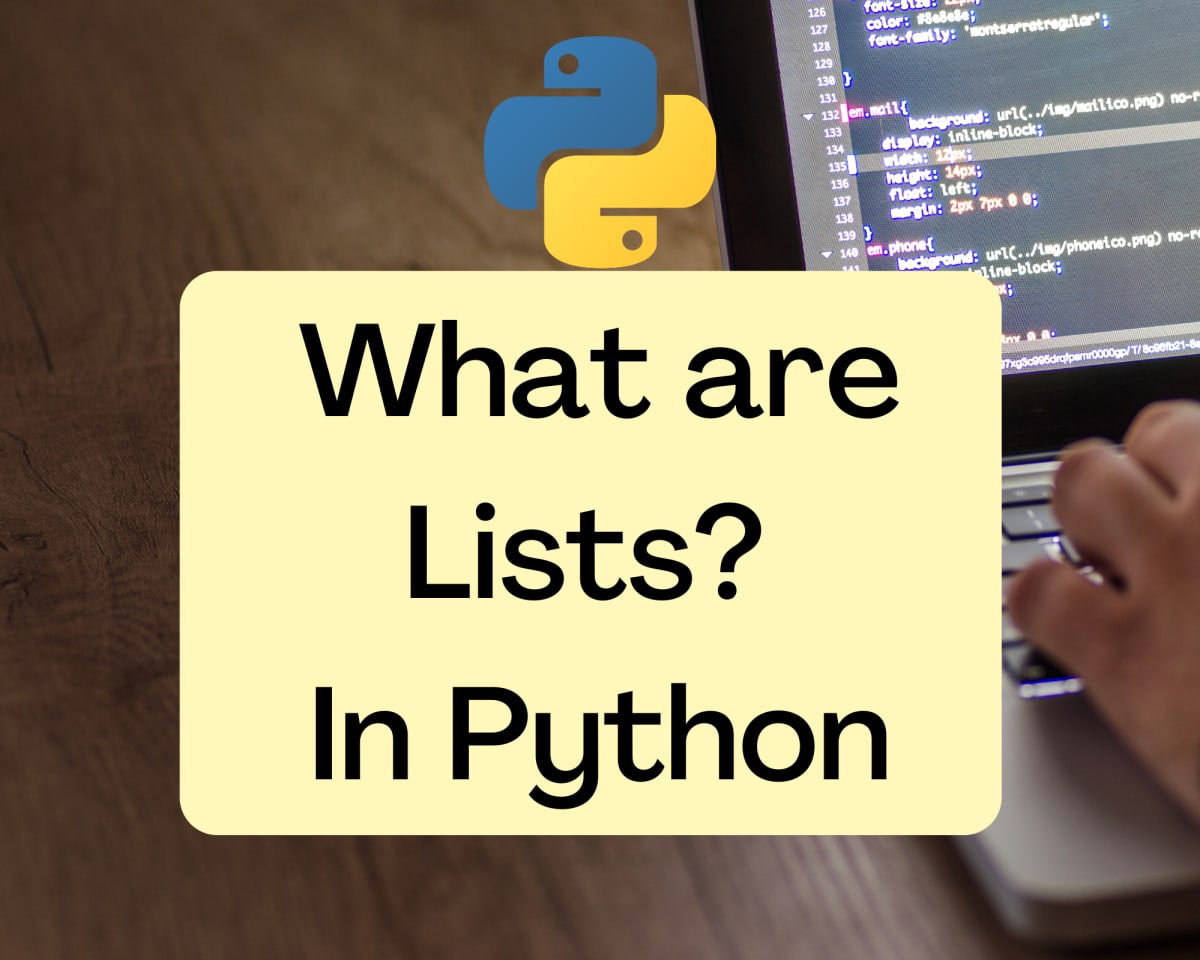