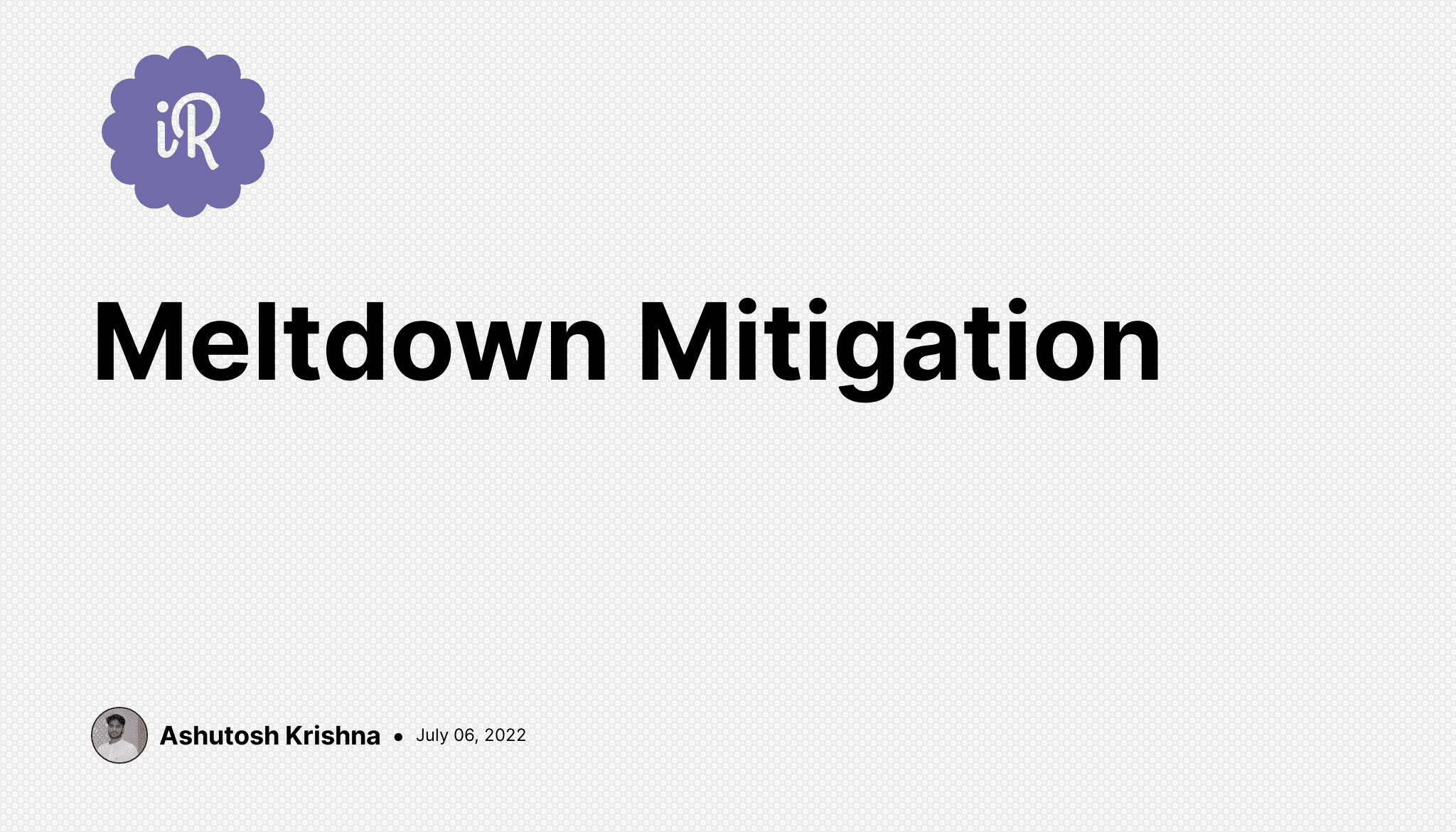 In this exercise, we'll develop a simple control system for a nuclear reactor.

The following three tasks are all related to writing code for maintaining ideal reactor state.

The first thing a control system has to do is check if the reactor is balanced in criticality. A reactor is said to be critical if it satisfies the following conditions:

Implement the function is_criticality_balanced() that takes temperature measured in kelvin and neutrons_emitted as parameters, and returns True if the criticality conditions are met, False if not.

Once the reactor has started producing power its efficiency needs to be determined. Efficiency can be grouped into 4 bands:

Your final task involves creating a fail-safe mechanism to avoid overload and meltdown. This mechanism will determine if the reactor is below, at, or above the ideal criticality threshold. Criticality can then be increased, decreased, or stopped by inserting (or removing) control rods into the reactor.

Implement the function called fail_safe(), which takes 3 parameters: temperature measured in kelvin, neutrons_produced_per_second, and threshold, and outputs a status code for the reactor. 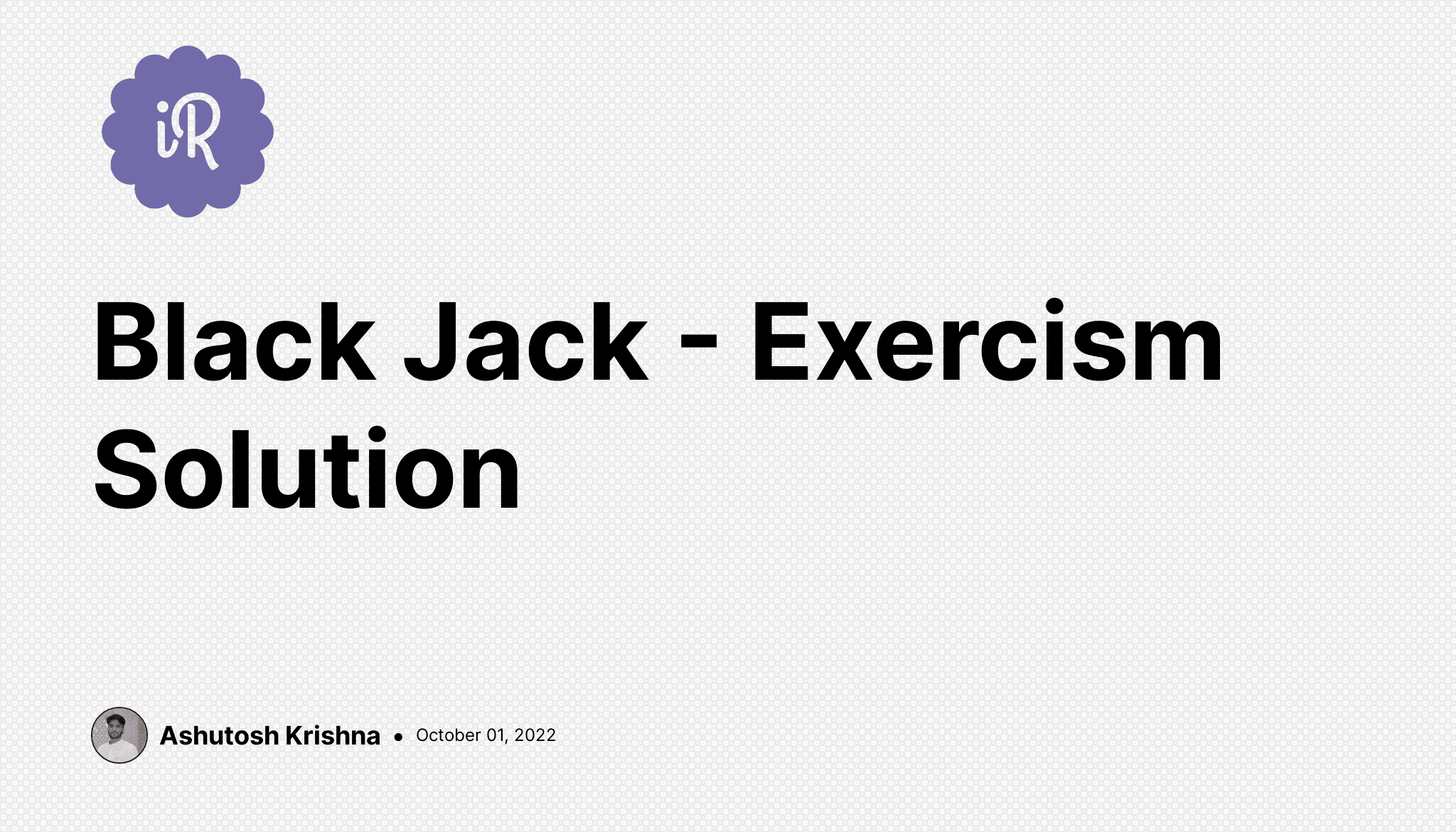 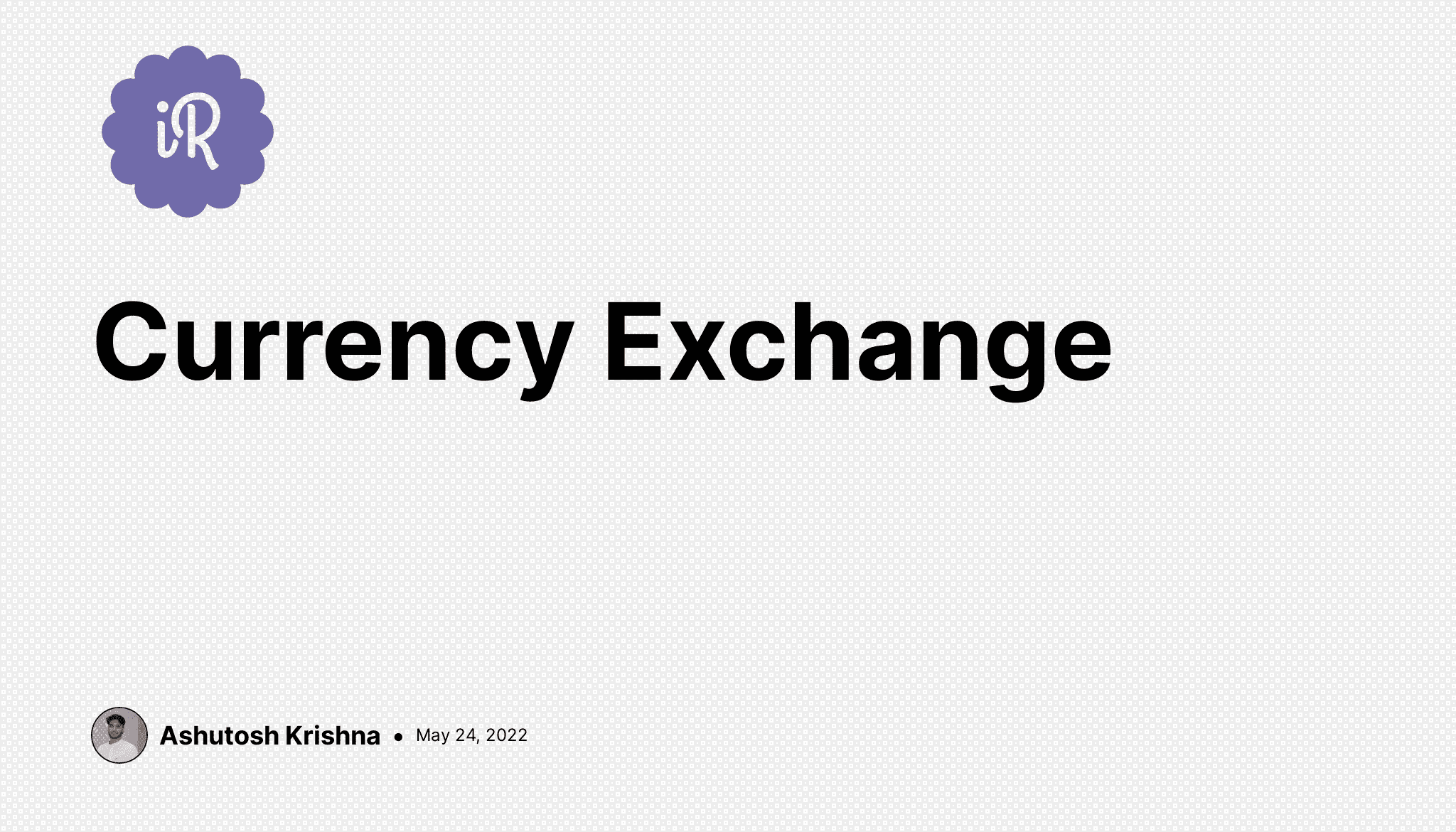 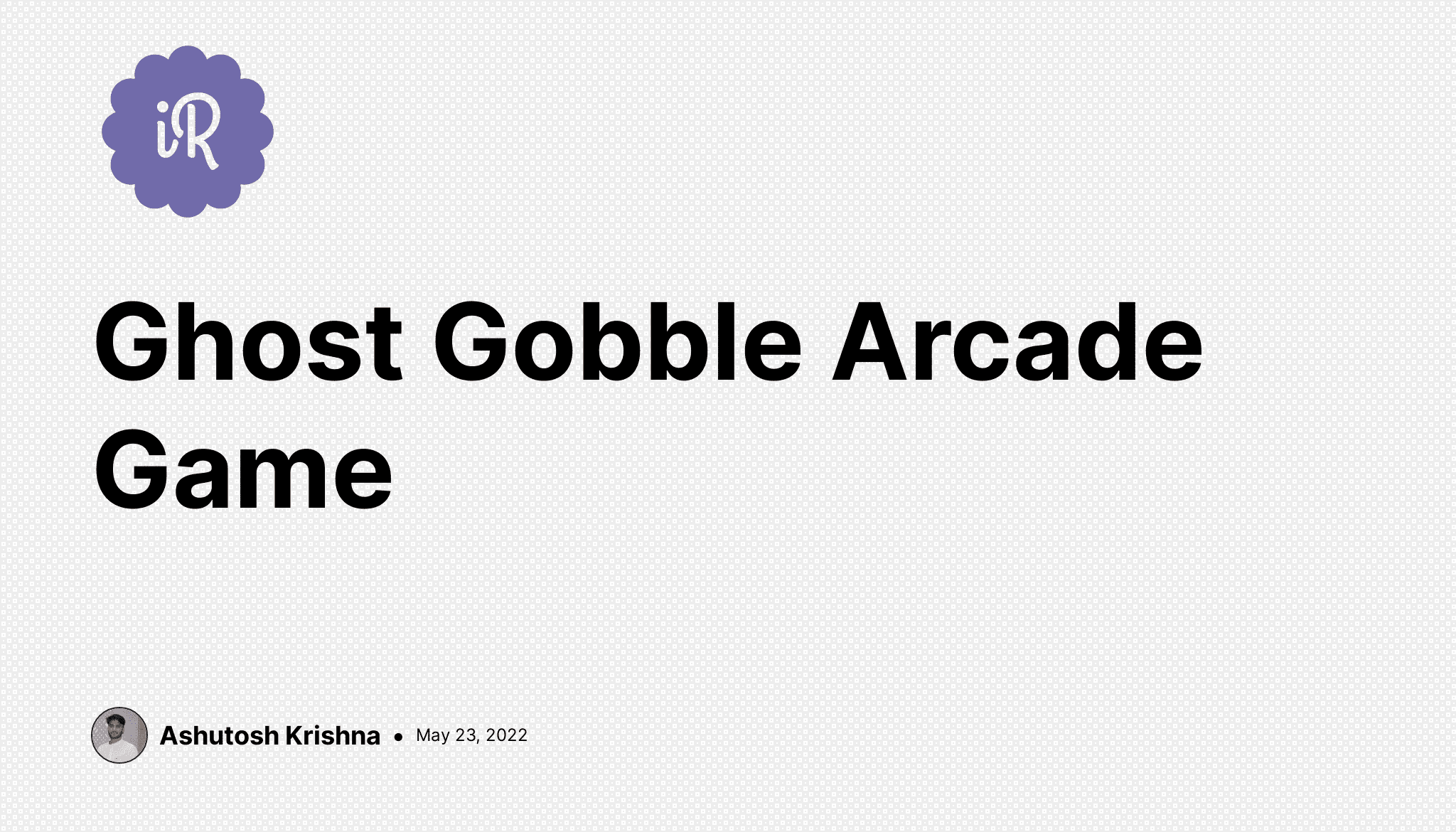